Well . . . yes. I know it’s just the beginning. I’m also aware that I’m only twenty years older than Y2K. But still, hear me out. With the position we’ve now been put through two times in a row and some other personal issues, alcohol was becoming less of tasty treat and leaning more towards the kind of relation you can share with a close friend you talk to every night but not because you have something new to say to him, but by habit.

If you can read between the lines, this means I might have developed a tendency to rely on alcoholic beverages a litttttle more than I might have been. After all, it helped me go through some things. But what was I missing by choosing this way instead of another? Put simply, instead of this post, I had another one in my drafts titled “My Life’s On Autopilot: It Su**s”. Why? Because this reliance on alcohol gave me the opportunity to avoid my issues and think of nothing for an evening. Heck, even be happy.

Hard day at work? At school? Tired? Happy because I achieved something? Those were all valid options for me to start pouring a glass immediately. So, basically, any occasion. Yikes.

One day, well, last week, after a COVID-compliant and alcohol-full Zoom appetizer, I became to realize I might be drinking too much. And that it might have been the issue on why I was living my life through a lens, without any way for me to act on it, other than zooming in or out my issues and behavior. I truly felt out of control.

After only eight days, I can’t say I haven’t been tempted more than once and that it has been easy. I still have a bottle of white wine in the refrigerator, still closed. Which is a first. I know. Crazy. Furthermore, the craziest thing for me was to start seeing things more clearly. It’s like, weirdly, my life and everything that turns around it suddenly came into focus. . .

I should say it now: I don’t plan to ban alcohol from my life. I’m trying this right now because it’s as great of a moment than another . . . and because I want to get back the fun and conviviality that comes with those brain-melter fluids.

Drinking alone might have been the first red flag. But, instead of taking it seriously when friend and other people made me aware of what a weird behavior it was, it just became “my thing.” People laughed about it, I did too. We still do, even though I’m now trying hard to remove this habit from the never-ending list of things I shouldn’t do. But yeah, drinking alone and regularly was now made part of my identity: g-r-e-a-t. Even right now, when I tell friends or people that I’m alcohol-free for now eight days in a row, they start saying:

"oh well, with you staying sober is like not drinking more than three glasses a day, right?”

I don’t know if I should laugh or cry about that. I guess I’m going to laugh about it for now.

Oh, also, now that I think about it, this post is associated with my name. So, I guess I should mention that I’m not a very large consumer of alcohol. But, even on my scale, emptying one or two bottles of wine a week, alone or with friends, might still not be right for me.

Anyway, instead of drinking wine—which, you now guessed it, is the main source of alcohol in my life—I’m simply drinking water. Shocking.

For those not really close to me, water is like the last option in terms of beverages. I’ll always take an alcoholic beverage or a soft drink before a glass of fresh water. That’s why drinking so much water now, feels like, weird? I want to say weird. But in a good way. I was not realizing how much water I can drink in a day. I simply cannot stop going to the tap to refill my glass.

(I’m also drinking some iced tea, which is, I know, not ideal, but, hey, not everything at the same time.)

Moreover, not only drinking water and staying sober are things I do right now, I’m also eating healthier and trying to get back at sports. . . I figured I’m alone and might as well do it now than promise myself the exact same thing for the new year and fail at it mid-January.

Like I said before, it’s maybe just in my head after eight days, but I already feel the difference. I’m less tired. My days go beyond what they used to. I find myself more focused (well, always given the situation). I even find myself looking forward to the future and wanting to act on my own.

Personal issues such as lack of confidence, insensitivity and more are traits of my personality I’d like to redirect to/dev/null. I can only hope than this experiment will help and that in the future I would be able to do all the things I want to, without being ashamed of who I am deep down.

Talking of shame, publishing this under my own name is a risk, sure. But I also think that, more powerful, it's a testimony to my desire to do better and change the situation I’ve put myself into and for which I’m the only one responsible.

Alcohol is not the only thing I need to work on but, right now, it seemed as the easiest one to take on. It’s weird to post on such a personal thing as this on the Internet. But, if I created Lifeline and called it as such, it might as well serve its purpose and fit the name. . .

Feb 2nd, 2021: You'll be happy to know that I'm glad I made that experiment. I've since then found back the pleasure in the act of sharing a drink with others and found myself not tempted to drink alone anymore. It's been–and still is–hard for us what we're all going through. However, as silly as it may sound, we're–you're– not alone. Let's bring down the stereotype that issues are taboo, especially between men, and talk about them. You'll see people are there for you and it'll be better. . .

Are you writing content as a job? Do you just worry about the errors you could be making unknowingly? Or do you simply want to improve your writing? Antidote might very well be the answer. 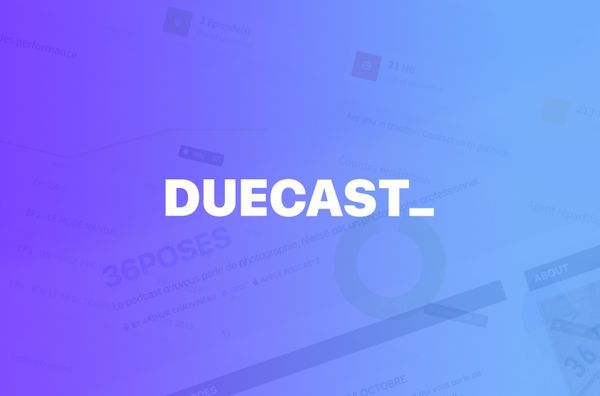 Today we are gonna learn why and how I built a podcast platform from scratch and decided to make it available to the public. Meet DueCast. 🎙 To start things off I’d like to precise that I’m not really a podcast enthusiast myself. Even though I might listen to 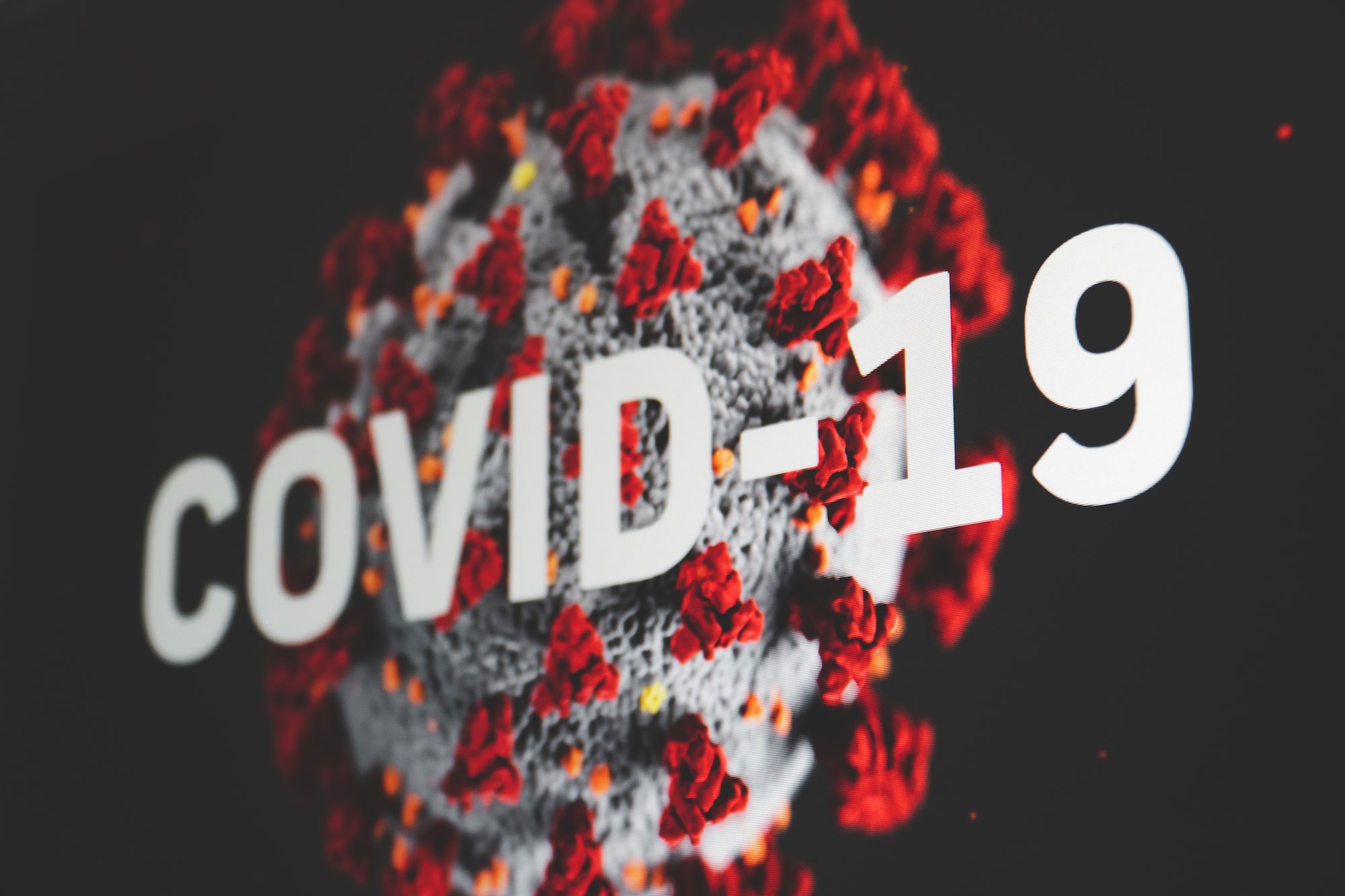 PSA: I am not an analyst nor an expert on the matter. Please consider this piece of writing as what it is really: a take on what insurance coverage should look like in the events of a pandemic like the one we are experiencing. For more information about the crisis,